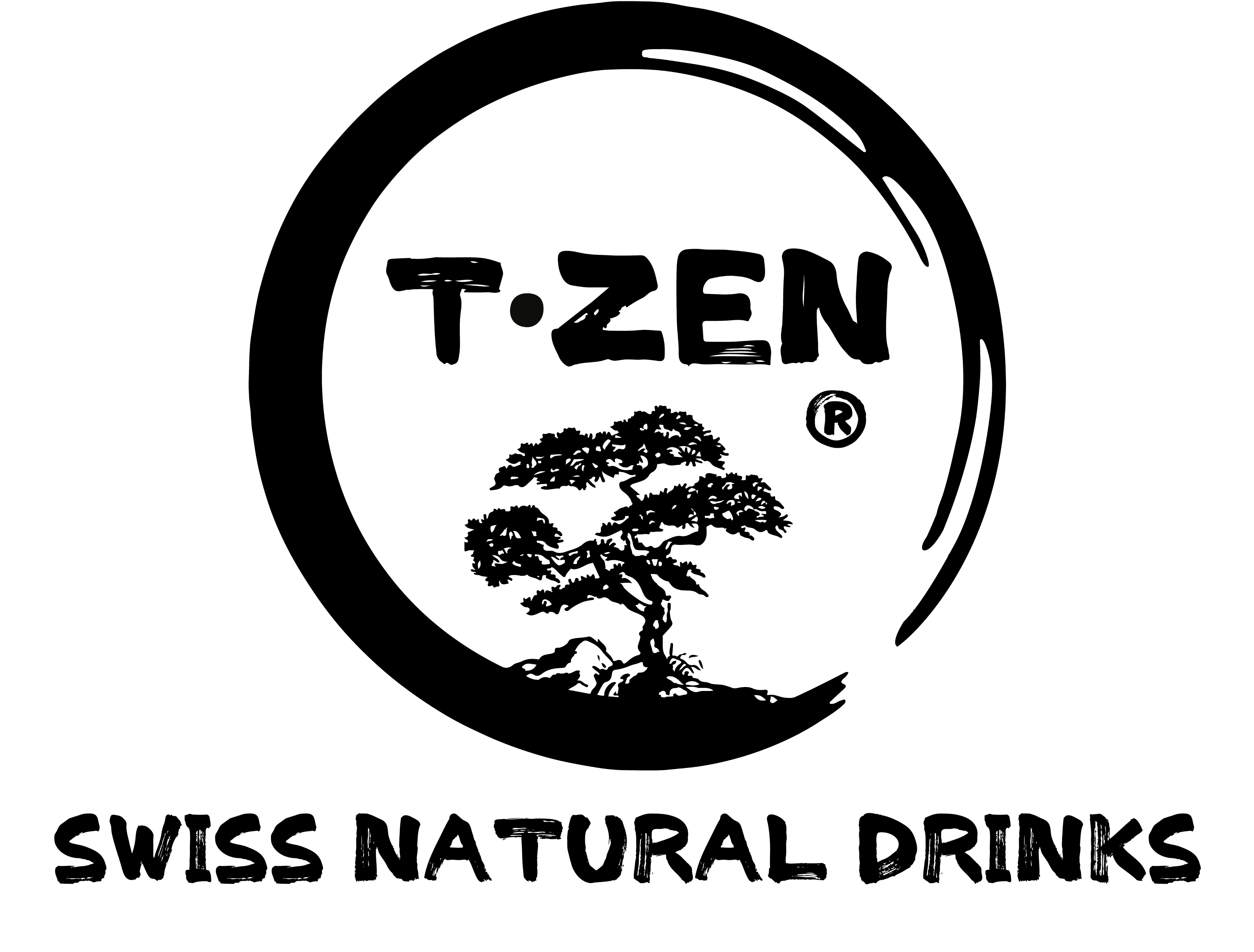 Xiao Xin Yang (born January 8, 1988 in Beijing) is a Monacan table tennis player.
Ranked n ° 44 in the world in April 2020, she played in the French team championship in the CP Lys-lez-Lannoy Lille Métropole club.
She won the French table tennis champion in singles and doubles in April 2016.
She plays for the Monacan Table Tennis Federation. 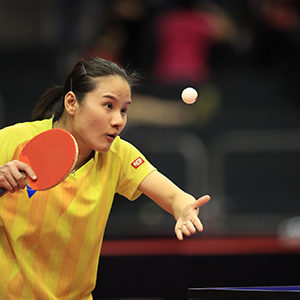 Xiao Xin is a fighter in life as well as in her sport, her extraordinary story from a little girl from Beijing to a great table tennis player touched many people, her courage and perseverance is an example for all.
We are honored to be able to support and accompany her in her life and professional career.

Alpsfeeride was born in 2005 from the common dream of four friends in love with mountain sports. Their quest: to give themselves the means to accomplish memorable feats and fully live their passion.
Over the years, new pilots have joined the team. They come from different backgrounds and share the same commitment to their passion. They are now performing their prowess under the same banner: that of Alpsfreeride!

A free spirit, an effervescence conducive to great emotions, a real respect for the mountains; the essence of Alpsfreeride is in our name. Each of us aspires to ride freely, to go beyond the limits of what is possible and to grow through shared experiences.
This fun-oriented approach to free flight allows the Alpsfreeride team to currently dominate the club classification of the Swiss distance flying championship!
More details about Alpsfreeride are available here: https://www.alpsfreeride.com/about/